Bangkok, Thailand (March 12, 2018)– ONE Bantamweight World Champion Bibiano “The Flash” Fernandes(21-3) is scheduled to make his record-setting eighth title defense, in what is set to be the biggest martial arts contest in history.

The 37-year-old Brazilian will defend his coveted title against two-division ONE World Champion Martin “The Situ-Asian” Nguyen (10-1) in the main event of ONE: IRON WILL, which emanates from the Impact Arena in Bangkok, Thailand on Saturday, 24 March.

The Vietnamese-Australian, who captured both the ONE Featherweight and Lightweight World Championship in 2017, is a certified finisher, as he has a perfect finishing rate of 100 percent. He has three submission victories, and another seven by knockout.

In fact, he has knocked out his last three opponents with his signature overhand right, and that is something that has grabbed the Brazilian’s attention.

“I see what he has,” Fernandes begins. “I know he has the right hand, the left hook, and he throws some kicks. I know he will do this. I understand the way he plays. I have had tough matches for years, and I am excited for this match. He says he is going to knock me out, so let’s see him knock me out.”

Many athletes have claimed they would defeat Fernandes, or even knock him out. But nearly all of them have failed, including his most recent victim.

At ONE: KINGS & CONQUERORS in August 2017, the stoic champ defended his title against Bali MMA’s Andrew Leone. In the bout’s duration of a minute and forty seven seconds, “The Flash” showed his overall game. Fernandes, a BJJ black belt, hurt Leone with his striking, and then finished him off with a rear-naked choke.

“For that match, I wanted to push myself,” he explains. “I said to myself that I could finish that guy, and I was going to push the pace.

“At the beginning of that match, I tried to take him down. He sprawled, and when he came up, I hit him with a left hook. I then fought him in the clinch, and I felt he was very strong in the clinch. Then I finished him with the knee, [took his back, and submitted him].”

The Brazilian has spent the past several months waiting for a new challenger to emerge, and has been keeping an eye on the ever-changing martial arts landscape, including the superstar rise of Nguyen. 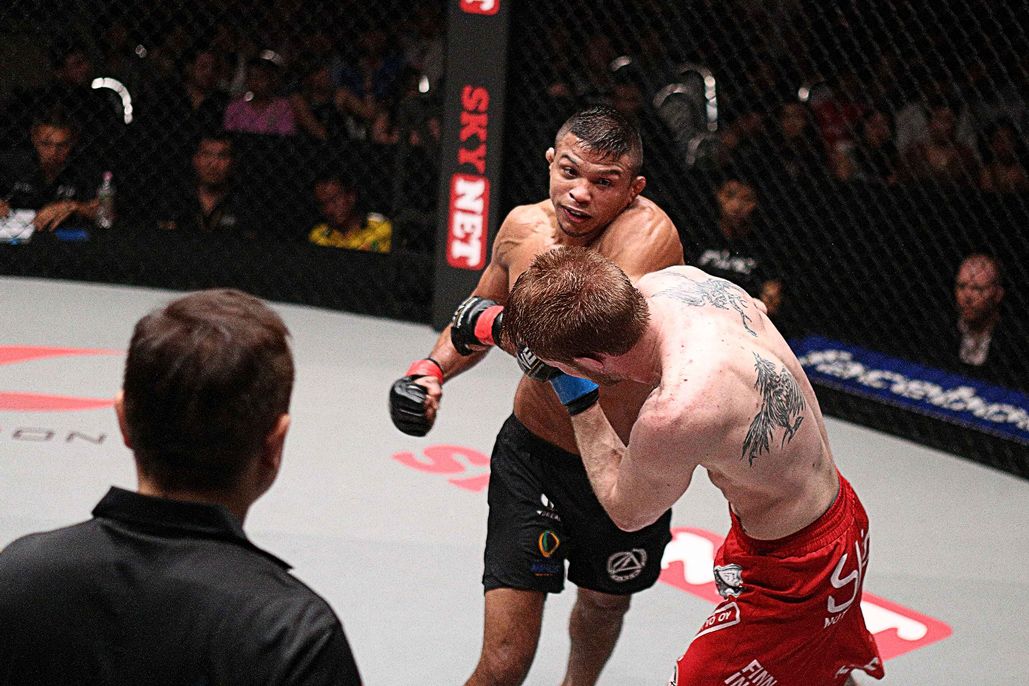 Fernandes may not have had a match to prepare for during that time away from the ONE cage, but while he has remained on the sidelines, he has been on a constant quest to sharpen is already-elite skills. Not only is that part of his martial arts journey, but it is a cornerstone in his lifestyle.

“That is my job. I am a professional martial artist. That is what I do,” he states.

“I wake up, I sleep, and I train. I try to improve myself everyday, and that is my life. I have the chance to take care of my body and take care of my mind, and just improve my skills. That is what I do for a living.

“I do not party, and I do not go out. I stay at home, I am with my family, and I drive my kids to school. After that, I am at the gym, and I am trying to improve myself every day.”

However, he is now squarely focused on Nguyen. 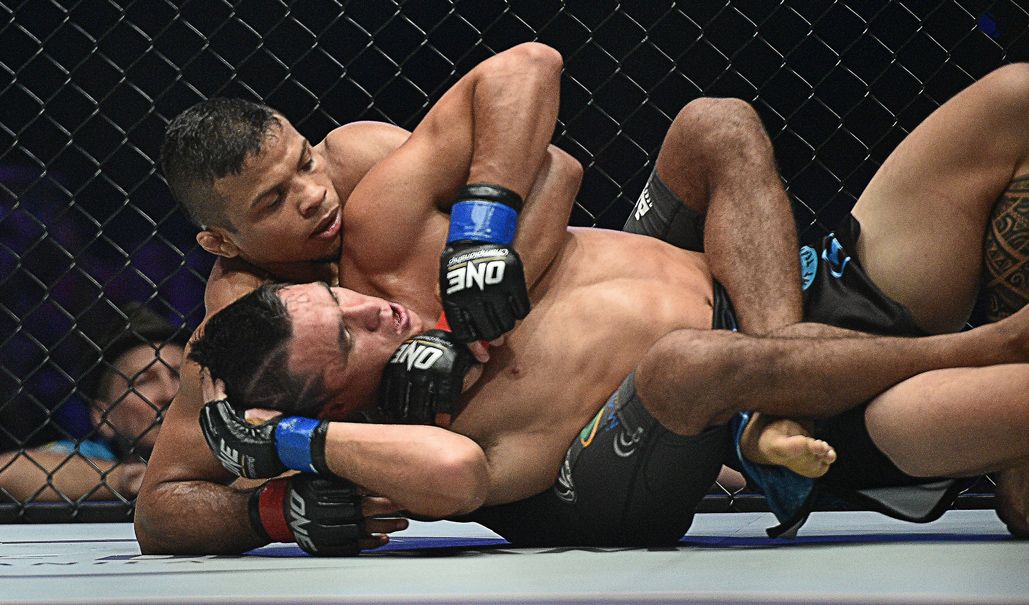 Fernandes is currently preparing for this epic title clash at AMC Pankration, where the Brazilian has honed his skills for years. The training has been understandably intense, given the prestige of this main event tilt, but he would not want it any other way.

“I [need to] have somebody to push me very hard. If I was always in my comfort zone, then I would never evolve,” said the bantamweight king.

If “The Flash” were to win, he would set the record for most wins in ONE Championship history at ten, as well as extend his record for most title wins to nine, proving once and for all he is the most dominant force ever to step into the ONE cage.

However, what has Fernandes most excited about this contest is the fresh new challenge that awaits him, and seeing just how much he has grown as a martial artist.

Help us sponsor fighters by joining our Paid Subscription List and have a chance to win some AWESOME Perks by going here.