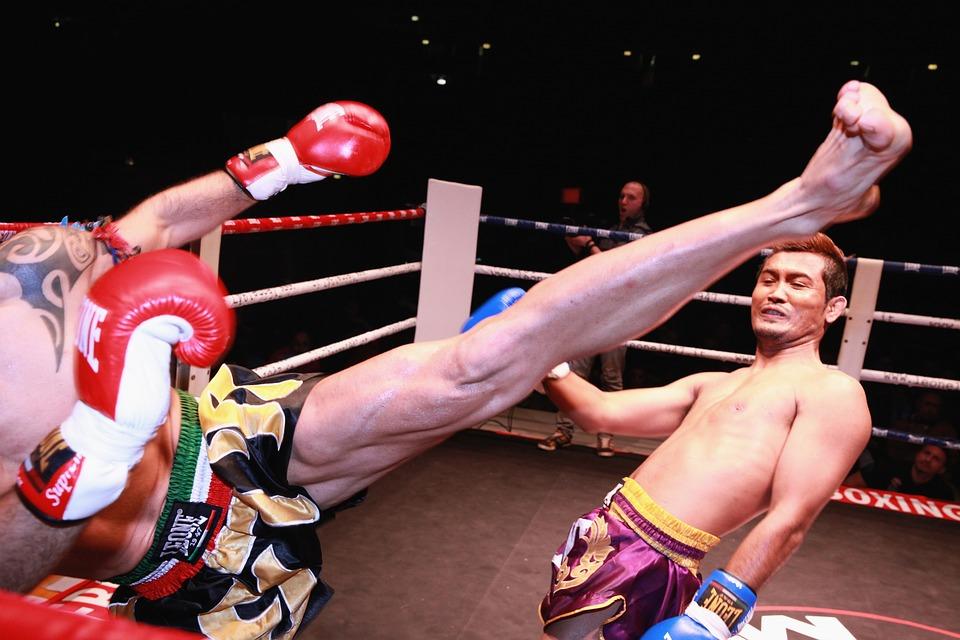 There are few more effective martial arts in the world than Muay Thai, and that has often been referred to as the ‘Art of Eight Limbs’. Nowadays, the skills of the art are more evident than ever, with some of the biggest stars in UFC often displaying the techniques that have become synonymous with Muay Thai.

It has certainly come a long way since its early beginnings in Thailand in the 17th century, but it remains practiced by some of the biggest stars from its country of origin. But, who are some of the best Muay Thai fighters from Thailand?

There are few more successful fighters from Thailand than Buakaw Banchamek. He made an immediate impression in his early career, and that led him to become the number one ranked fighter in Lumpinee Stadium. That success only continued as he progressed, as he would become a two-time K-1 World MAX Champion.

Further success was achieved in 2011 and 2012, as he was twice named Thai Fight tournament champion. Since then, he has progressed into the world of Bare Knuckle Fighting Championship. He signed a deal in early 2022 and later picked up a first professional win at BKFC Thailand 3, beating Erkan Varol by first-round knockout.

Yudthagarngamtorn is another of the most successful Thai fighters that practice Muay Thai. The 43-year-old was one of the most dominant fighters in the world in the discipline throughout his career, and he holds one of the longest reigns at Lumpinee Stadium in history. His unbeaten streak was staggering, as he didn’t suffer a single defeat between 2000 and 2006. He also boasts a staggering kickboxing record, as he won 280 of his 300 professional bouts, suffering just 15 defeats.

That gives him one of the highest win percentages in the history of the sport- 95%. His victories were achieved in landmark events throughout his career, as he often opted to take on the biggest stars. That includes achieving victories over legendary stars such as Saenchai, Kaolan Kaovichit and Samkor Kiatmontep. After retiring, he quickly began teaching his methods in Singapore at the Evolve Mixed Martial Arts gym. During his time there, he helped nurture new talent such as Rafael Dos Anjos and Shinya Aoki.

Petchboonchu FA Group remains one of the legendary figures in Muay Thai and has been a prominent fighter in the sport throughout his career. He first started competing in the sport at the age of 7, before retiring at the early age of 26. His record in the sport was staggering, as he won a total of 13 stadium and Thailand titles, which made him one of the most decorated athletes in the history of the sport.

While many stars look to use their feet and legs as much as possible in Muay Thai, one star that went against the grain throughout his career was Samart Payakaroon. His hands would do the talking for him in competition, and that would make him one of the most fierce competitors throughout his career. His dominance with his hands would later see him labeled the Muhammed Ali of Muay Thai. During his career, he would win multiple Lumpinee Stadium titles, and would also capture world title success in boxing.

His biggest victory in the ring was scored in Thailand, as he became the WBC super bantamweight champion with a stunning fifth-round finish against Lupe Pintor. However, he would lose the title over a year later against Jeff Fenech. In his last professional boxing bout, Payakaroon was challenged for the WBA featherweight title, but he was beaten by Eloy Rojas in September 1994. But, he is still widely regarded as the best Muay Thai fighter in history.

There has been no shortage of Muay Thai superstars from Thailand throughout history. These stars have been the athletes that aspiring fighters have been able to look up to throughout history, and if they are able to carve out a future like some of these icons, then they would have excelled.