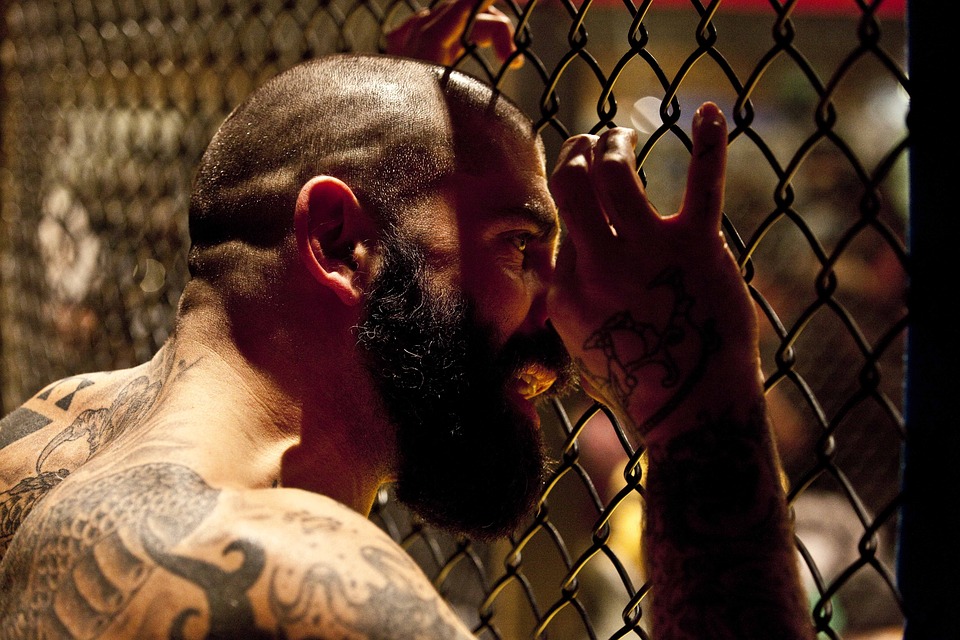 Japan was previously home to some of the most exciting MMA stars on the planet, but the success that the country has enjoyed on the global stage has diminished over the past 20 years, as fighters from Africa and Latin America have taken the lead in some of the biggest fights in UFC. However, bets on MMA in Japan remain a hugely positive sign to indicate that the popularity hasn’t diminished. Many fans still dream that a Japanese champion in the UFC may not be that far away, but who are some of the best Japanese MMA fighters in history?

Genki Sudo has done pretty much everything throughout his life, from being a skilled musician to being a politician in Japan. However, for many, he will be remembered as one of the best MMA stars that the country has ever produced. Sudo was skilled at kickboxing, where he had a professional record of 2-4, but his MMA record was exceptionally strong, having won 16 of his 21 professional bouts.

Sudo also fought in the UFC during his career, as he claimed a submission victory over Leight Remedios at UFC 38. However, his career in the UFC would ultimately end in defeat against Duane Ludwig by a split decision in 2003. Following that run, he would reach the finals of the Hero’s, and then retired from the sport with victories in his final two fights in 2006.

The early years of the UFC saw a number of skilled Japanese fighters trying their arm in the United States, and that included Caol Uno. The lightweight competed for the UFC title in the weight classification on two occasions but was beaten on both occasions. However, he is still regarded as a pioneer in the weight class and is recognized for the influence that he had on the lightweight division throughout his career. Uno fought on a stunning 60 occasions at a professional level, winning on 33 occasions.

His best result in the UFC was the draw he played out against Fabricio Camoes at UFC 106. However, he would later lose at UFC Fight Night in 2010 by TKO punches in the first round. Despite that, he won a number of prestigious honors throughout his career, which included the Shooto Lightweight title, and he was also a semi-finalist in the 2007 K-1 Hero’s Lightweight tournament and the 2008 Dream Lightweight Grand Prix.

The late-great Norifumi Yamamoto remains one of the most celebrated Japanese MMA stars of all time. He rose to prominence in the Shooto and K-1 World Max organizations in the early 2000s, winning World Tournament finals in the featherweight and lightweight divisions, respectively. His success in the latter classification continued throughout his run in Hero’s, as he recorded the fastest knockout in a major MMA promotion in May 2006 when delivering a flying knee against Kazuyuki Miyata after just four seconds.

His success throughout his career would eventually lead to a move into the UFC for the final years of his professional career. However, he wouldn’t achieve any success with the American company, as he was winless in four fights. His final bout in the octagon came against Roman Salazar in February 2015, but it was ruled a no-contest.

It hasn’t only been male superstars that have transcended the sport of MMA in Japan, as one of the most talented fighters from the country is Mei Yamaguchi. The female MMA star and kickboxer had a professional MMA record of 21 wins from 36 fights. She has been beaten on just 14 occasions and was unstoppable throughout her career. She competed in both the strawweight and atomweight divisions throughout her career and remains a prominent force to this day.

At present, she is ranked as the fifth-best fighter in the ONE Championship Women’s Atomweight rankings and was previously last in action earlier this year. Yamaguchi has been a submission specialist throughout her career, winning nine of her 21 bouts by this method, with two victories having been recorded by knockout. In 2023, she will be looking to get back to winning ways after being beaten in her previous three fights in ONE.

MMA remains one of the most followed sports in Japan, and that looks set to continue for generations to come. However, in order for the sport to overtake other popular sports in Japan, there will likely need to be a breakthrough star in the UFC to show that Japanese fighters can compete with the best from across the globe. However, given the talent in the country, that day could soon arrive.