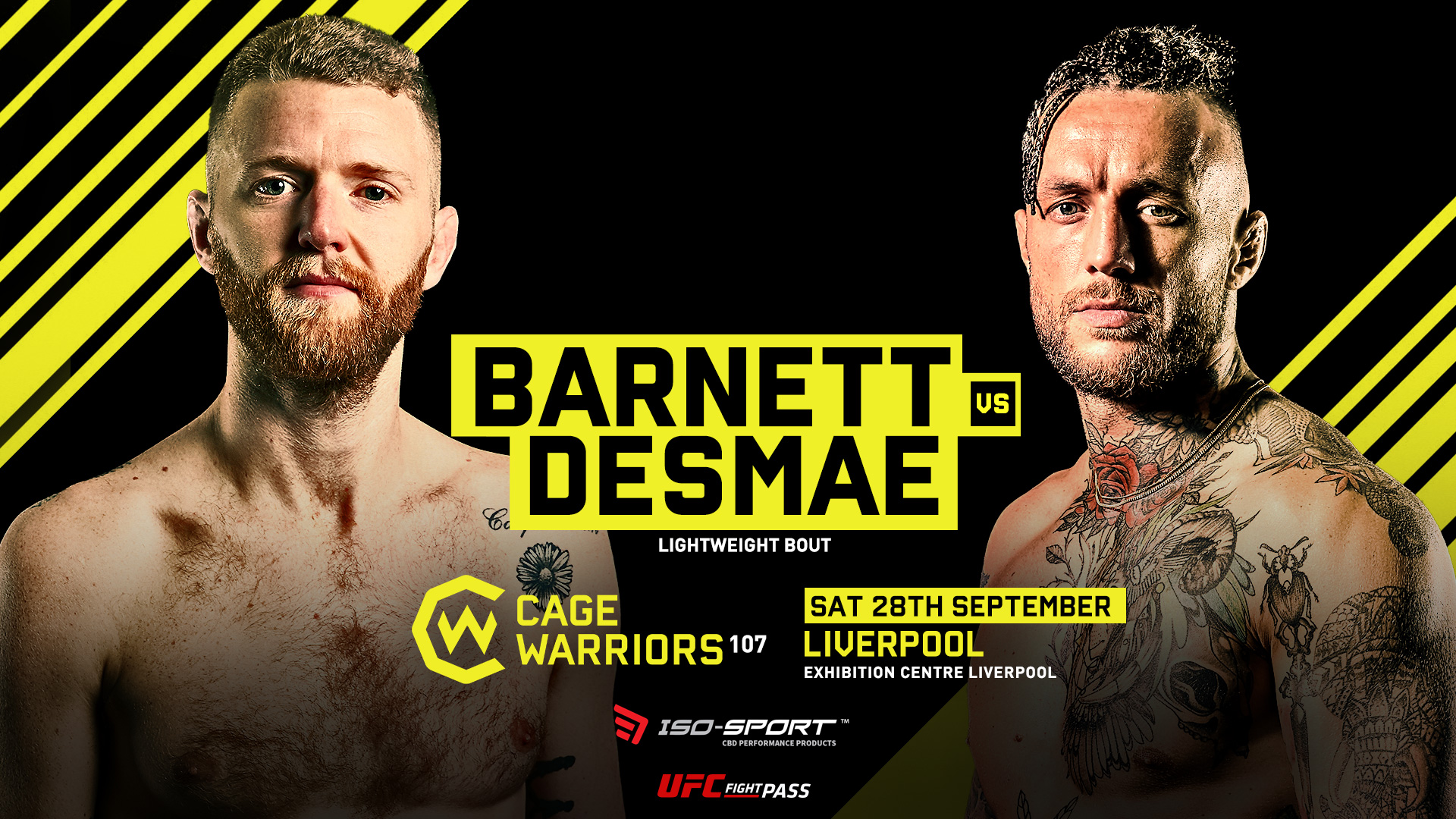 The CW107 card is beginning to take shape, with 2 new bouts announced for September 28th at Liverpool’s Exhibition Centre.

Liverpool’s own Tim Barnett returns to the cage after a scintillating 6 months in the lightweight division, which has seen him pick up back-to-back wins over Adam Ventre and Sean Carter. Barnett’s wildly exciting fight style has seen all but one of his 7 wins come within the distance, with 5 of those being memorable knockouts.

Meeting him on September 28th is Donovan Desmae, who is fighting fresh off a knockout win over former title contender Alexander Jacobsen – perhaps the highlight of his career so far. After his previously scheduled fight with Paddy ‘The Baddy’ Pimblett fell through, Desmae is travelling to Liverpool gunning for a different scouser… but the goal hasn’t changed.

Also just announced is a flyweight matchup between surging North West prospects Liam Gittins and Jake Bond. At 4-0, Gittins has made a perfect start to his professional career and finished every fight in the first round. SBG Manchester’s Bond is convinced he’s the man to stop Gittins’ rise in it’s tracks, and is fighting off 2 repeat submission wins of his own. 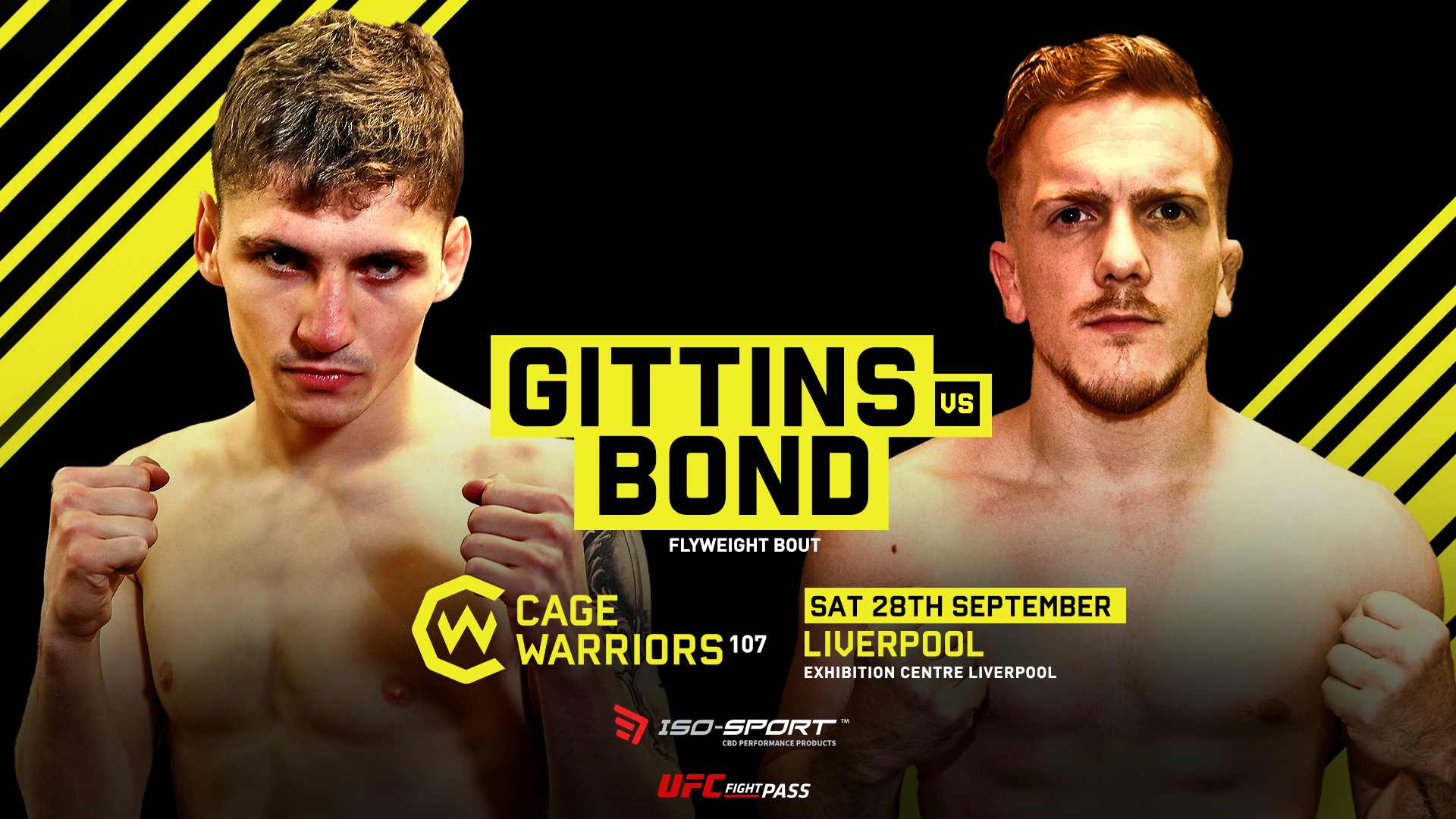 The CW107 card will also feature a Manchester vs Liverpool domestic clash in Martin ’50Cal’ Stapleton vs Adam Ventre, which is sure to have the divided fans at the Liverpool Exhibition Centre on their feet. North West Heavyweight prospect Tom Aspinall, training partner to the UFC’s Darren Till, will also appear on the card.

Fans can save 20% on CW107 tickets HERE until midnight on Monday 15th July.