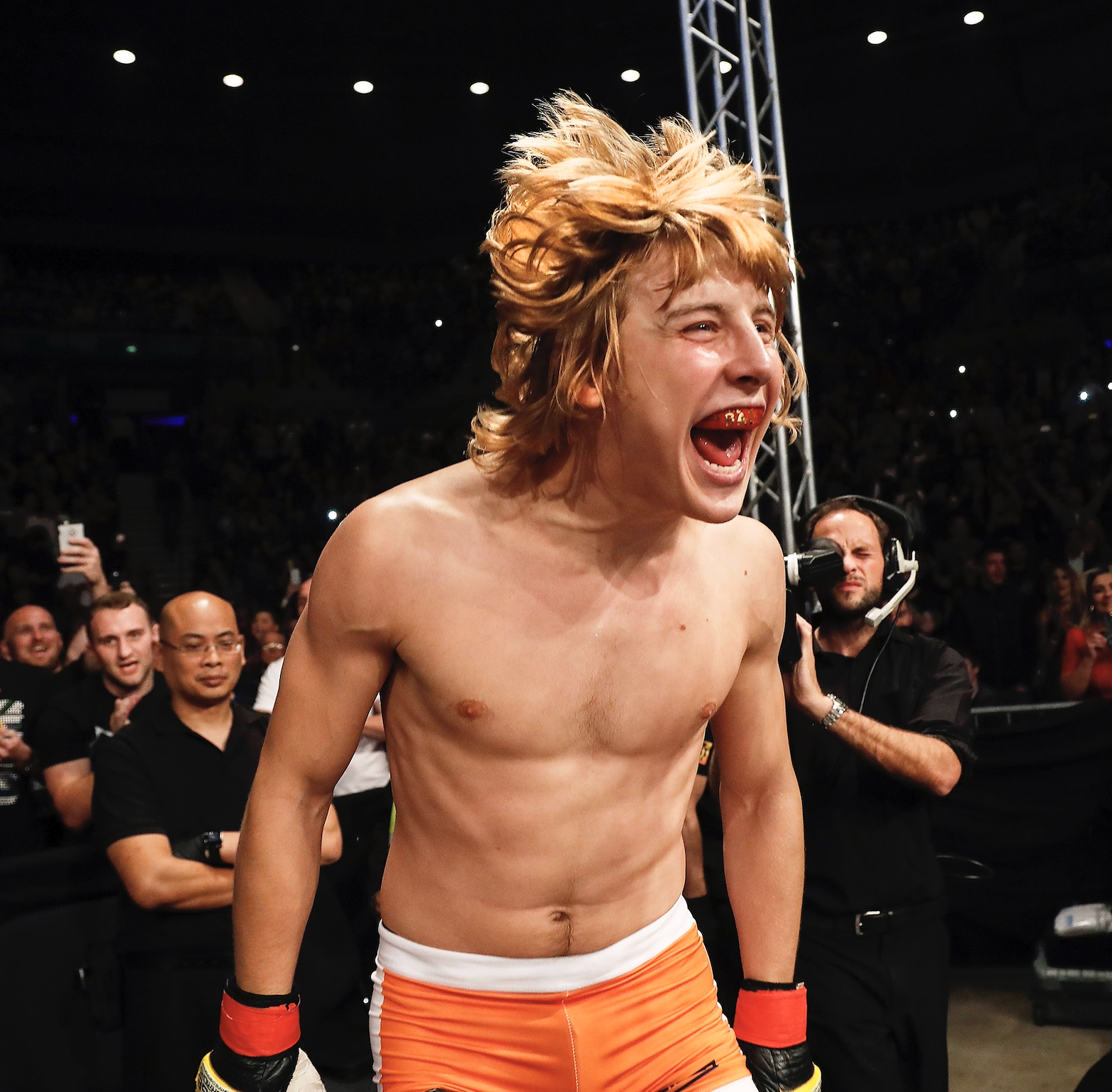 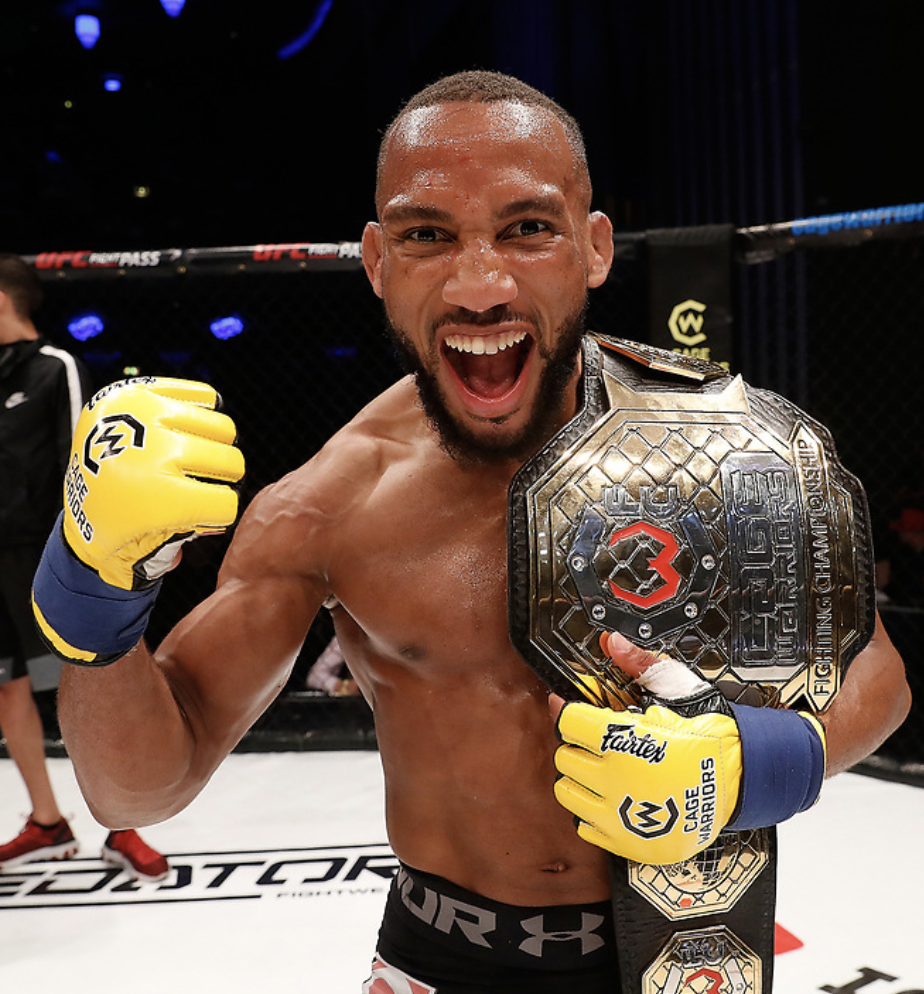 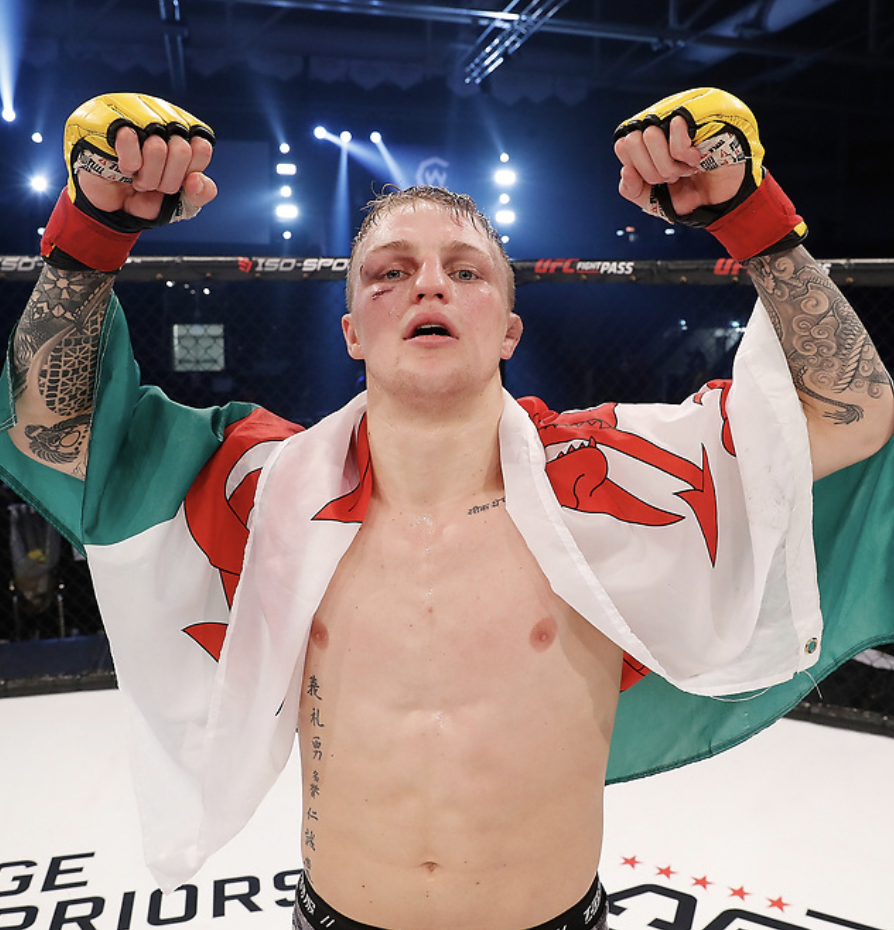 Cage Warriors announce 13 names for the Indigo at the O2 Arena on March 20th, in what’s shaping up to be one of their biggest London cards to date.

Former champion Paddy ‘The Baddy’ Pimblett will return to action in London, after a turbulent 2019 which has seen scheduled fights against both Donovan Desmae and Joe Giannetti fall through at late notice.

Pimblett remains undefeated in the capital, having picked up wins against Ashley Grimshaw, Teddy Violet and ‘The Ultimate Fighter’ contender Julian Erosa in London in 2016. 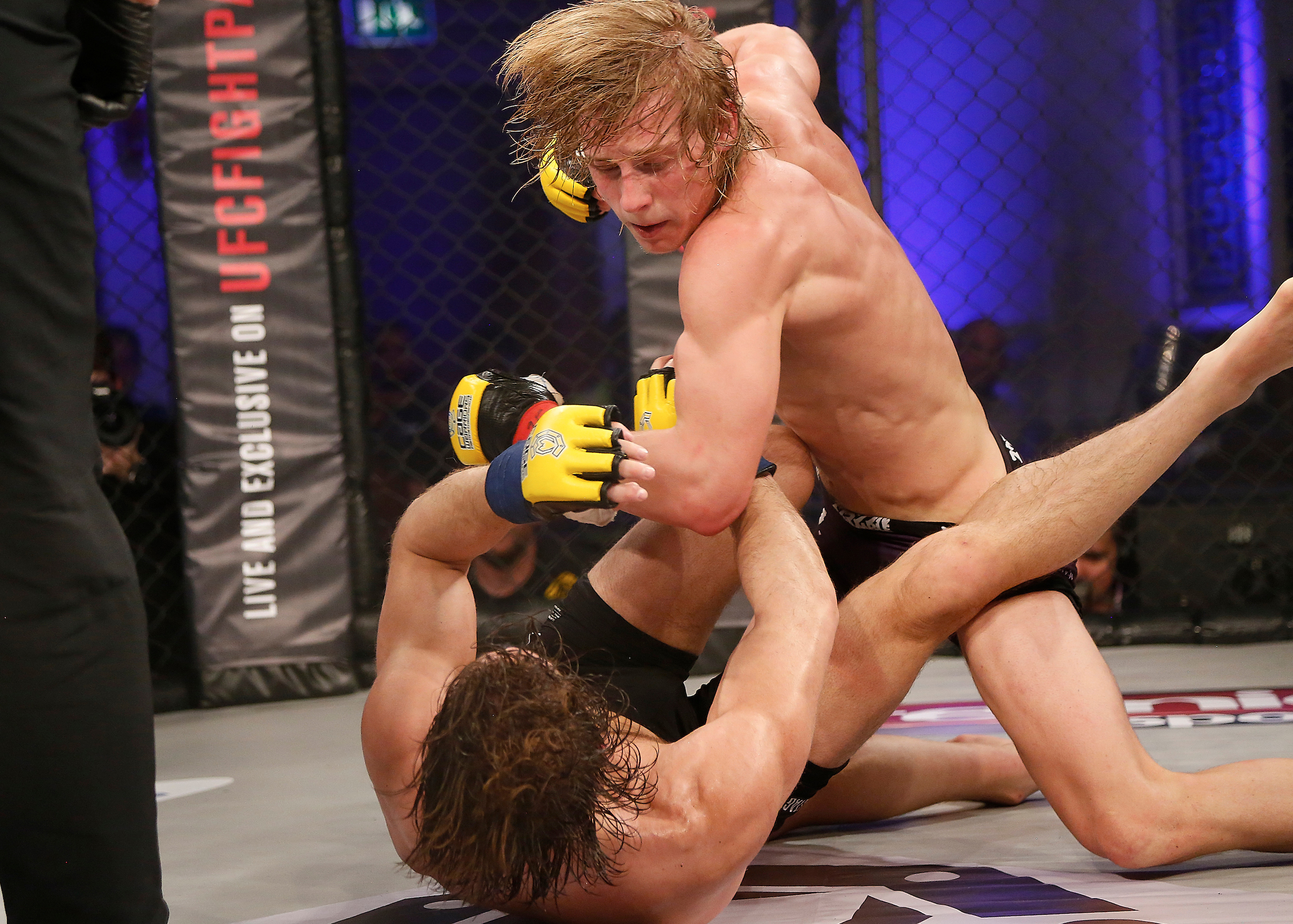 In his first return to the city in over 3 years, ‘The Baddy’ is gearing up for a night to remember.

Flyweight Champion Samir ‘Silverback’ Faiddine is also confirmed to make the first defence of his title on March 20th, after finishing Sam Creasey this summer at CW106: Night of Champions. 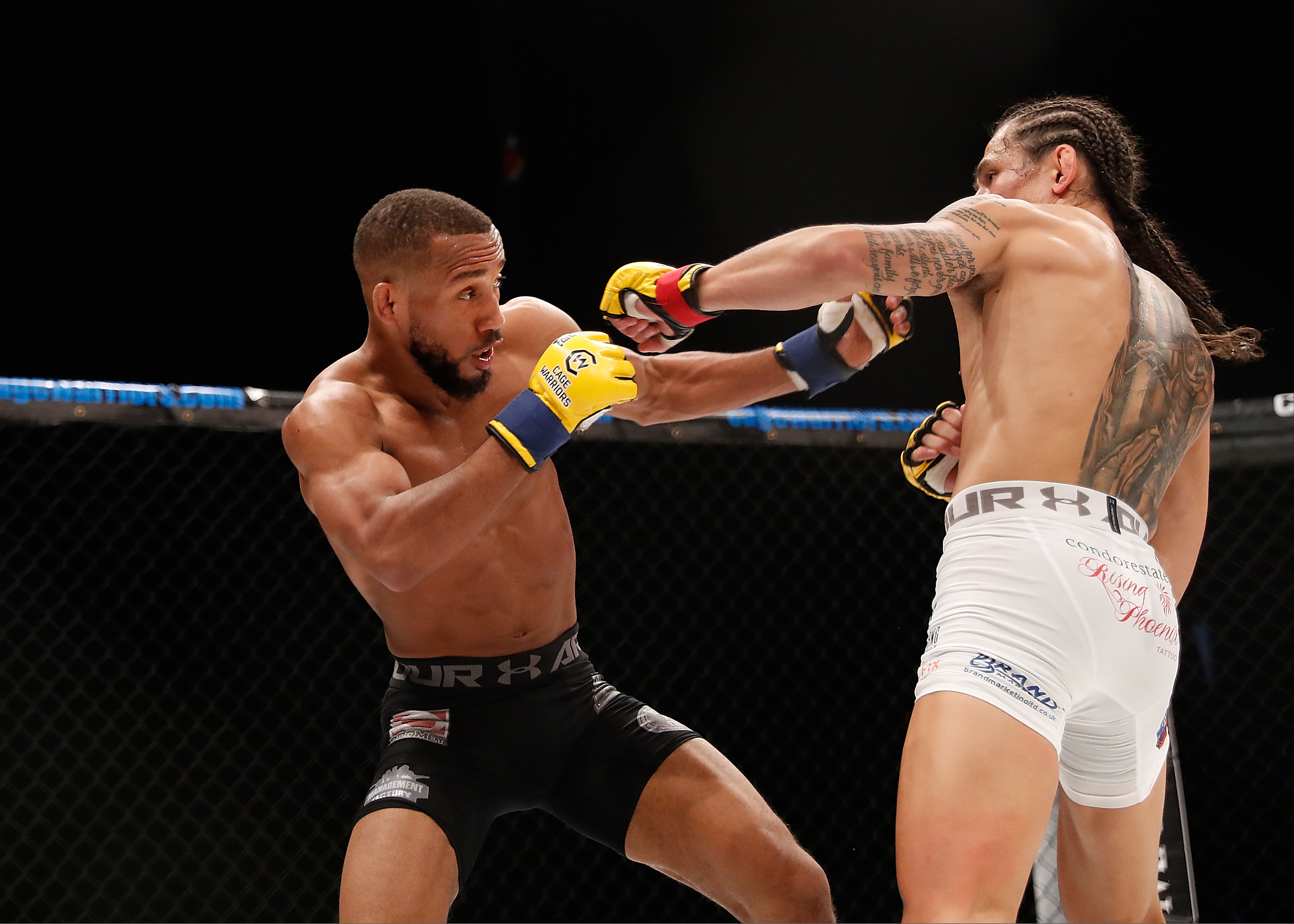 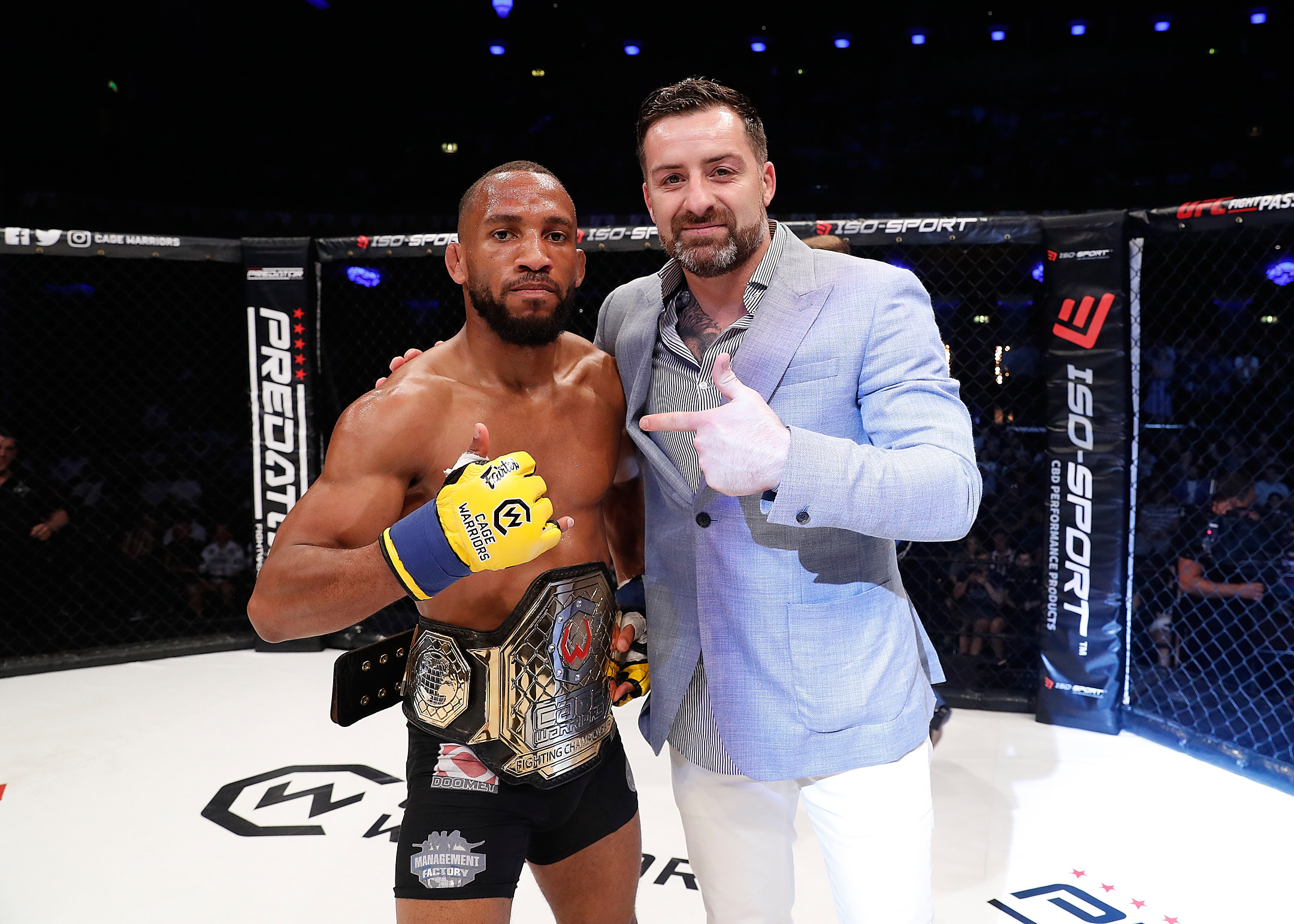 And it doesn’t stop there.

Many more of the hottest prospects on the Cage Warriors roster are heading to London, including Mason ‘The Dragon’ Jones and Ireland’s Ian Garry.

With a perfect unbeaten record of 8-0, Jones has proven himself as one of the most dangerous lightweights on the European scene, and is currently in the running for Cage Warriors 2019 Fighter of the Year. Also undefeated, Garry took his record to 3-0 this year and promises a similarly active and impressive 2020. 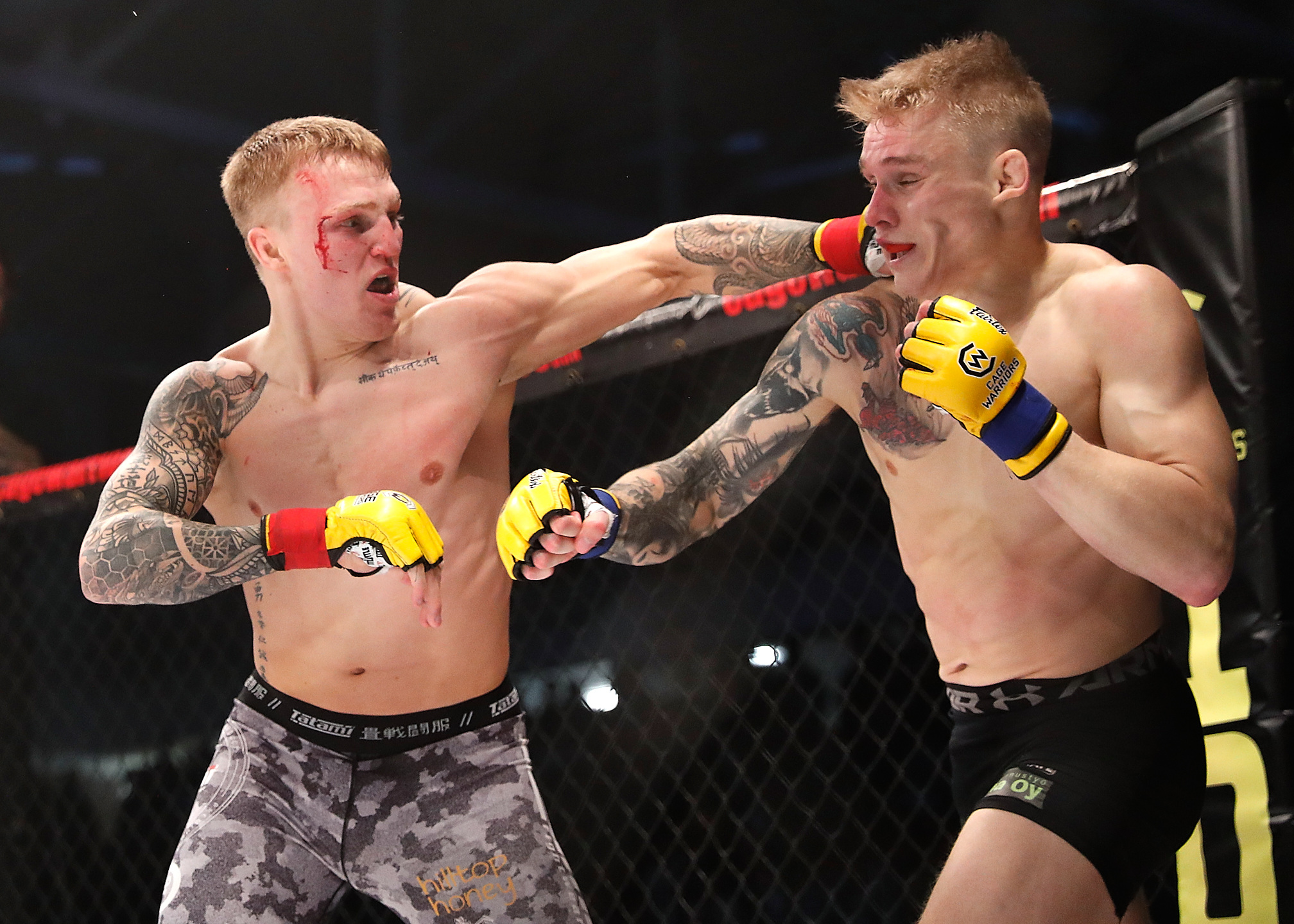 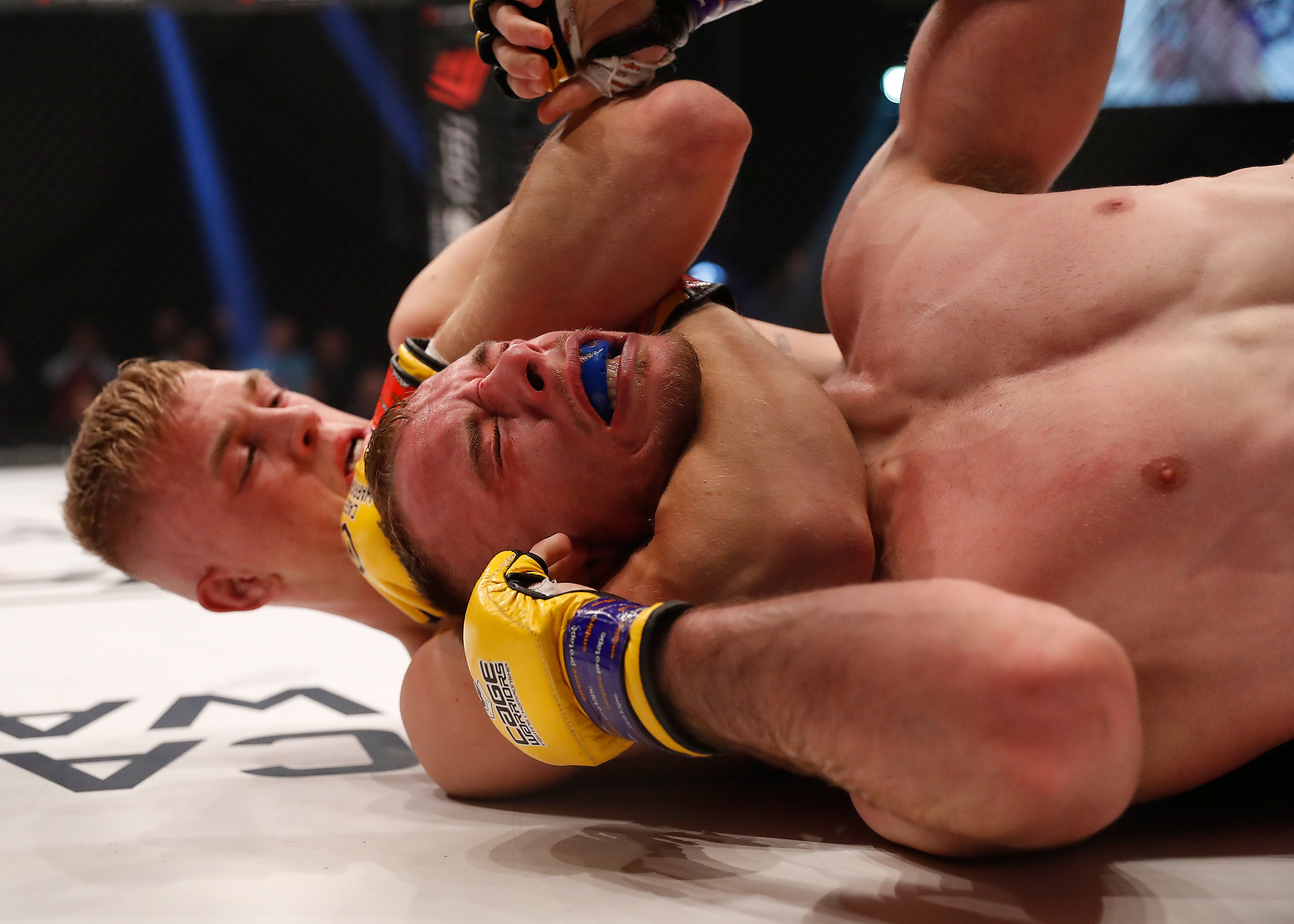 Other exciting names on the card include Cory McKenna, Sam Creasey and Jamie Richardson.

“This is one of those cards that everyone on the roster wants a part of,” said Cage Warriors President Graham Boylan.

“My phone has been blowing up with guys calling up asking for a spot on March 20th. When people look back on our biggest London shows of all time, this one will be part of the conversation, no question.”

The following day, the UFC will hit the O2 Arena on Saturday March 21st, making this the biggest weekend on the 2020 UK MMA calendar. For a limited time, every Cage Warriors London ticket buyer will receive an early access code for UFC London tickets.

It’s a double-header of world-class fight action in one weekend!

Cage Warriors London tickets are on sale HERE, with 20% off for Early Birds until midnight on Monday 16th December.