Cage Warriors confirm 7 new dates for their 15-event 2020 schedule, including their first-ever event in Manchester.

2020 will be Cage Warriors’ most ambitious year yet, with a record-breaking 15 events for the promotion.

Just added to the schedule are dates in Manchester, London, Birmingham and Cardiff. That’s 10 events now confirmed for the new year, with further events still to be announced.

Kicking off the year will be Manchester on March 7th, when Cage Warriors will stage their debut fight night in the stomping ground of their former champion and UFC legend Michael ‘The Count’ Bisping.

The city of Manchester has churned out some serious fighting talent in recent years, including current Cage Warriors bantamweight champion Jack Cartwright, who stunned Europe with double knockouts during the title tournament at ‘Unplugged 2’ this September. 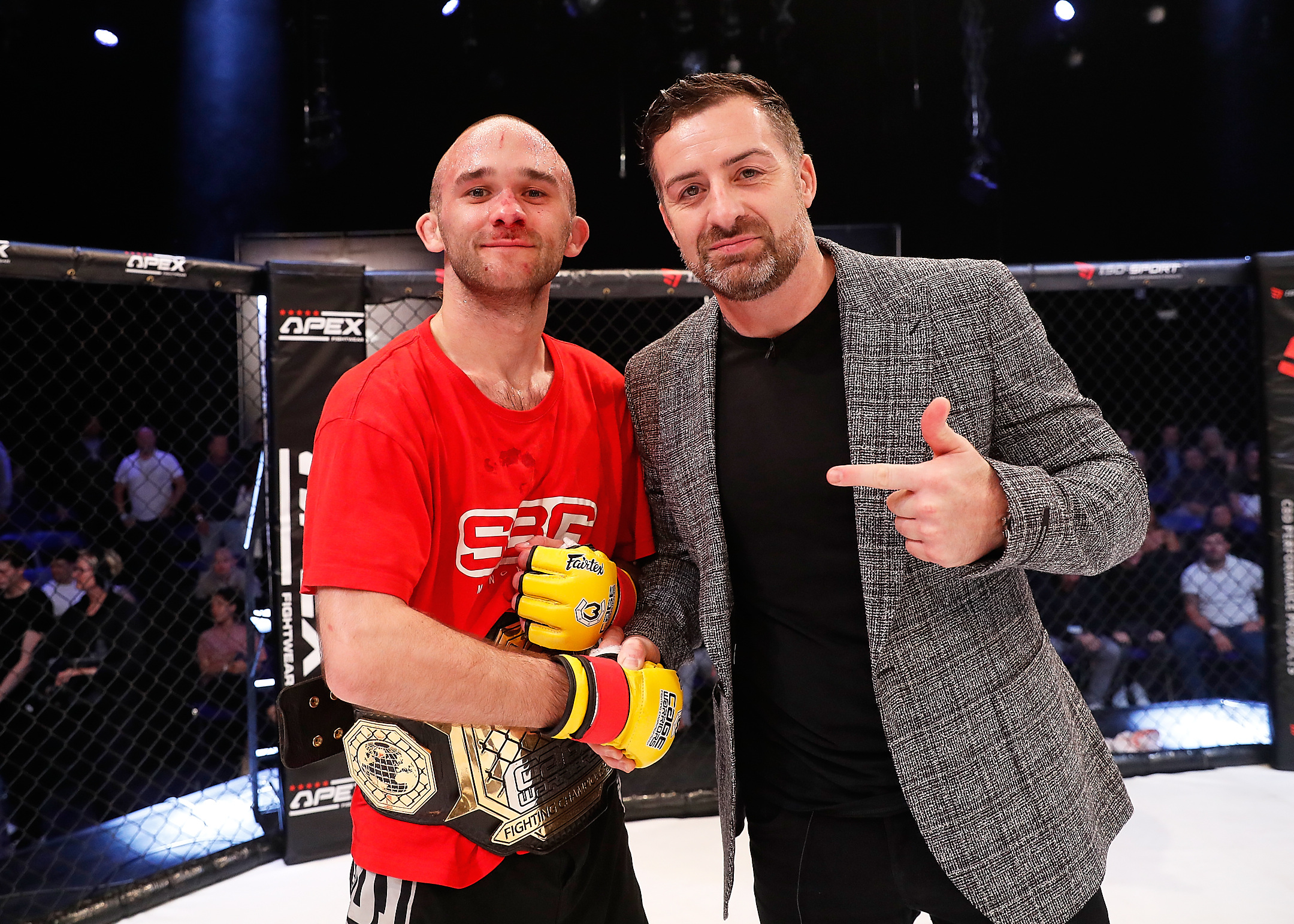 Returning to continue building the sport of MMA in numerous UK cities, Cage Warriors President Graham Boylan has also confirmed 2020 dates in Cardiff, London and Birmingham. These cities have produced some of the most elite champions in Cage Warriors history, including Jack Shore, Nathaniel Wood and Jai Herbert. 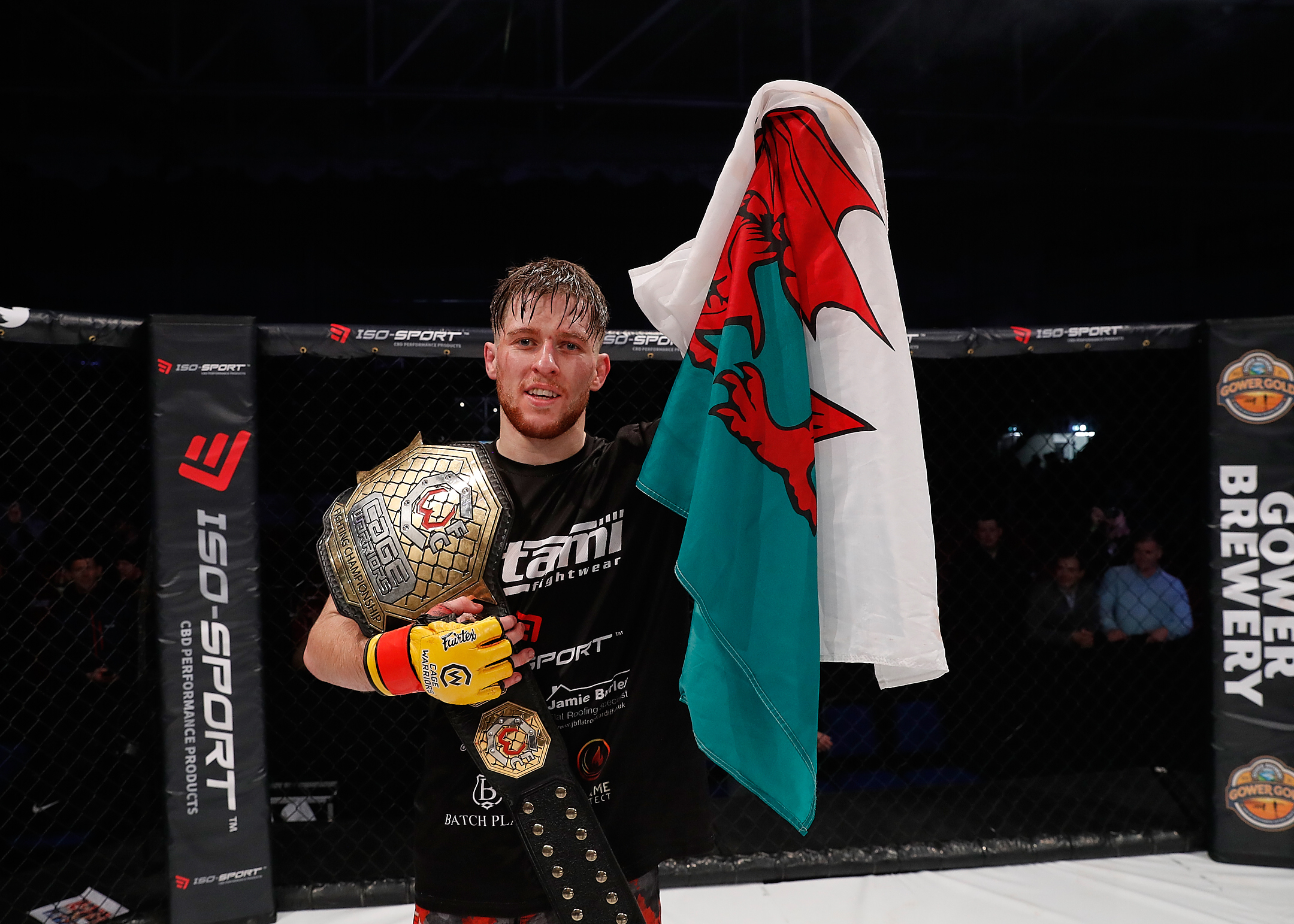 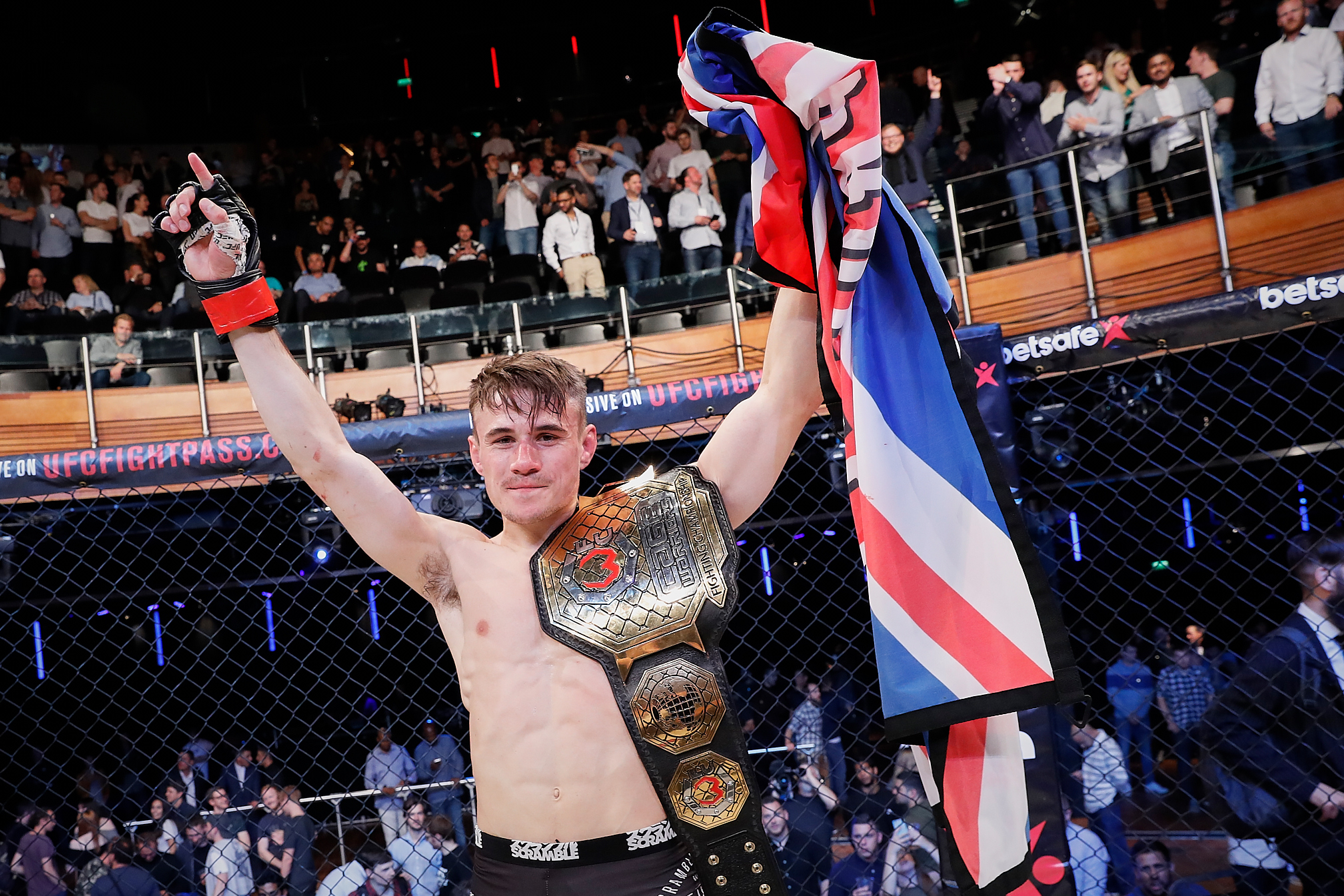 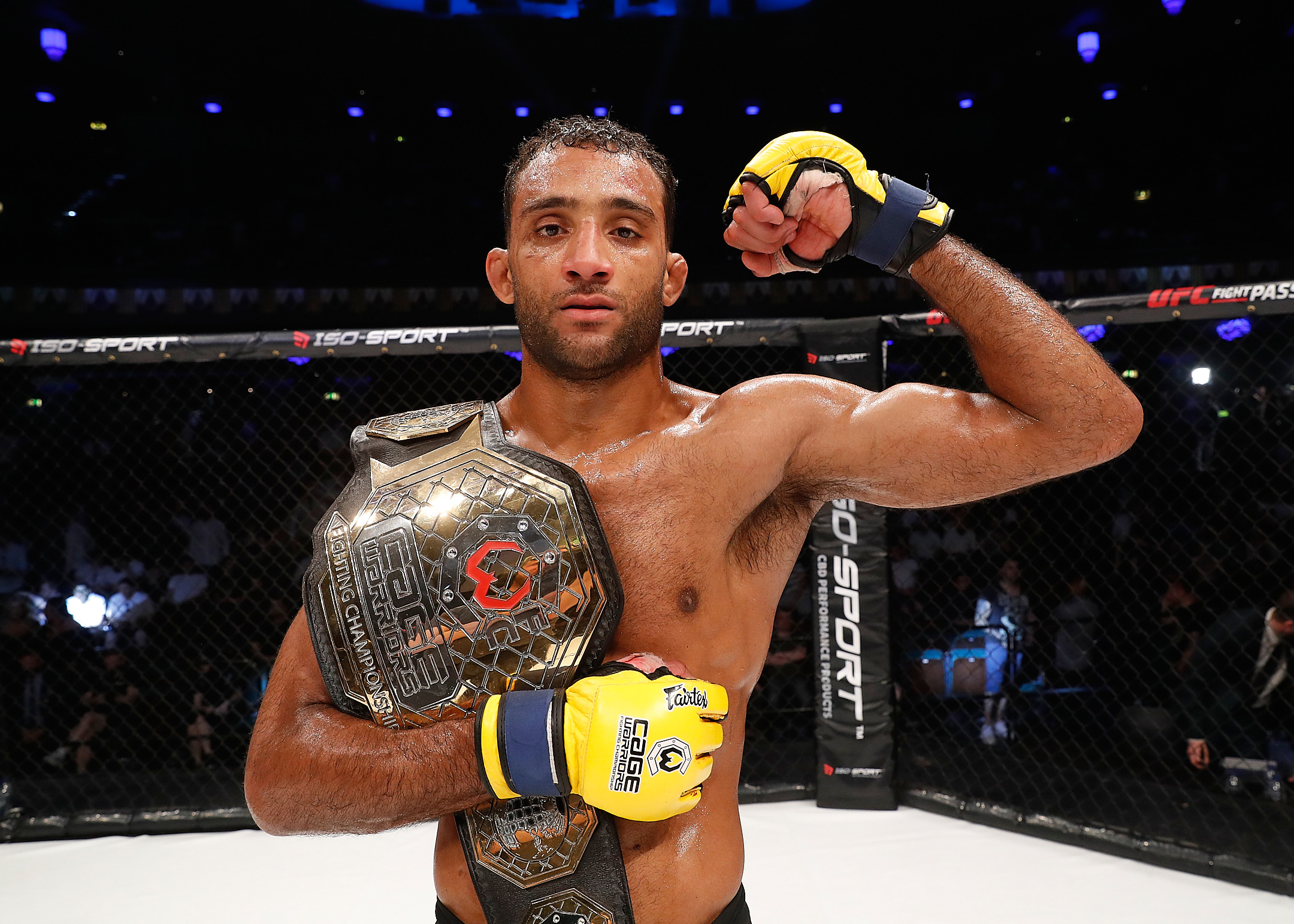 Boylan said: “Finding and building the next biggest stars of the sport is simply what we do, and 2020 will be no different.

“15 events is the most we’ve ever put on in a single year. It means we can return to places where we’re established to keep giving local fighters a platform to grow – and giving fans the fights they want to see – but also to break into new cities that have called for Cage Warriors shows for a while.

“We’re turning up the dial next year, that’s for sure.”

Cage Warriors’ 2020 schedule is now as follows, with a number of dates still to be announced.