Europe’s leading MMA promotion return to London for their 5th anniversary event at the Indigo at the O2 this weekend, with one of the most impressive UK MMA cards of 2018 featuring Cage Warriors veterans alongside some exciting new names.

After a blistering knockout win at CW92, London’s own Merhdad Janzemini looks to take his undefeated streak to 6 and become Cage Warriors champion in the same night when he comes up against Milan’s knockout king, Stefano Paternò. With 5 heel hook finishes already to his name, Janzemini’s ground game is rightfully feared across the European MMA scene, but a 30 second knockout over Brad Wheeler at Cage Warriors’ huge Super Saturday event in March proved he’s just as dangerous on the feet. 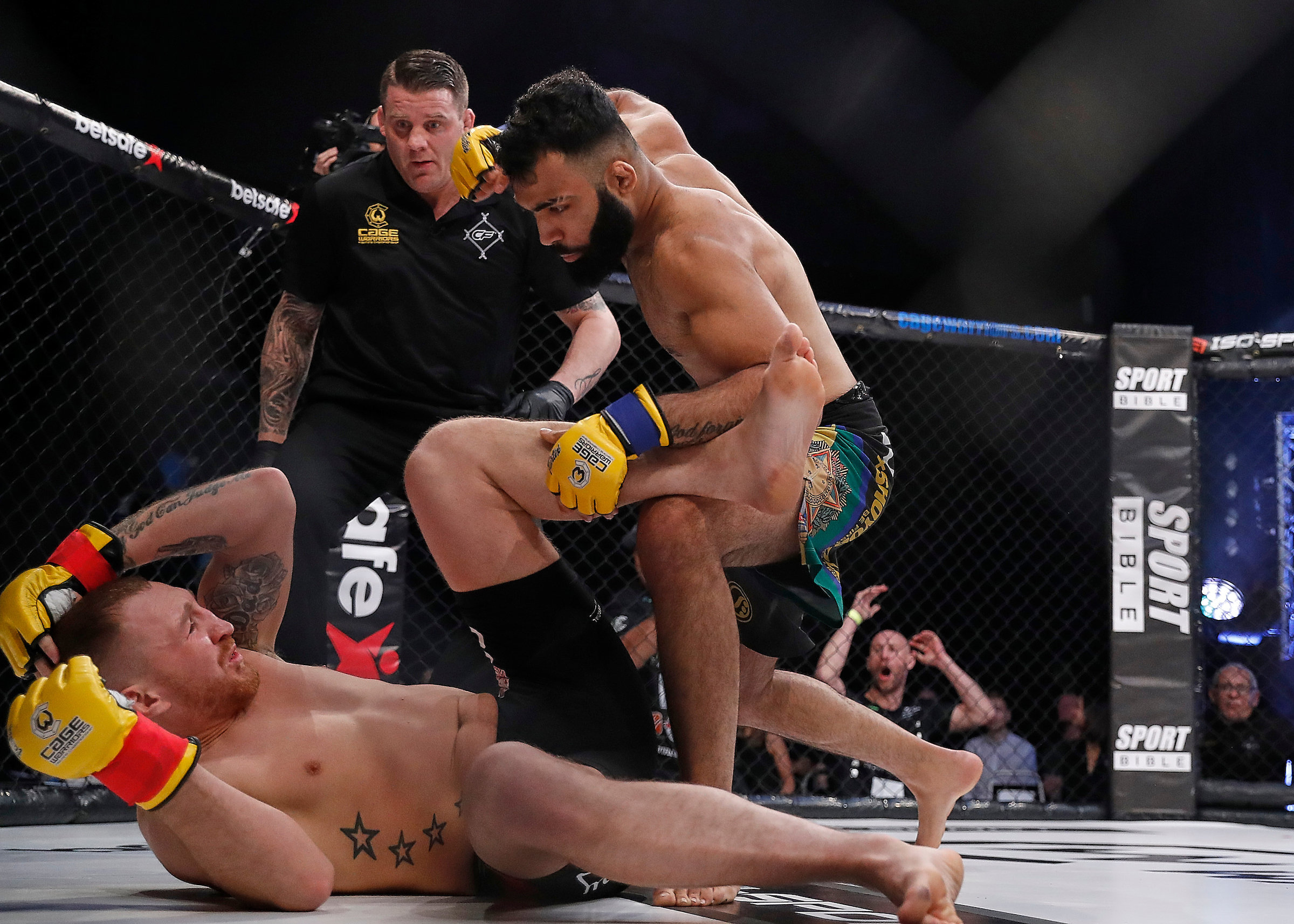 The Italian Stefano Paternò boasts a 11-2 record with 7 knockouts and 3 submissions, and enters CW95 off the back of two recent victories over UFC veterans John Maguire and Cody McKenzie. With top Italian welterweight contender Carlo Pedersoli Jr going from Cage Warriors to the UFC already this year, Stefano Paternò is looking to stake his claim as Italy’s next massive name on the Cage Warriors roster.

“We’re excited to have this bout signed and sealed – an England vs Italy title fight between two legitimate number 1 contenders,” says Cage Warriors President Graham Boylan. “When you put two guys together with such a high finish rate like this, there’s no way it doesn’t turn into an absolute war. The fans win here.”

Another big welterweight match-up at CW95 sees the undefeated Ross Houston, now on a 6-fight tear, come up against Nathan Jones. Jones is a new addition to the CW roster but has battled some of the very best in the division and, with over three times as many fights under his belt as Houston, is coming into CW95 with superior experience. Also on the card is a bout between two of the hottest bantamweight prospects in Europe – Ed Arthur and Mike Ekundayo. With both men eyeing the bantamweight title slot after ex-champion Nathaniel Wood got the UFC call-up earlier this year, there’s a lot to fight for on Saturday night. 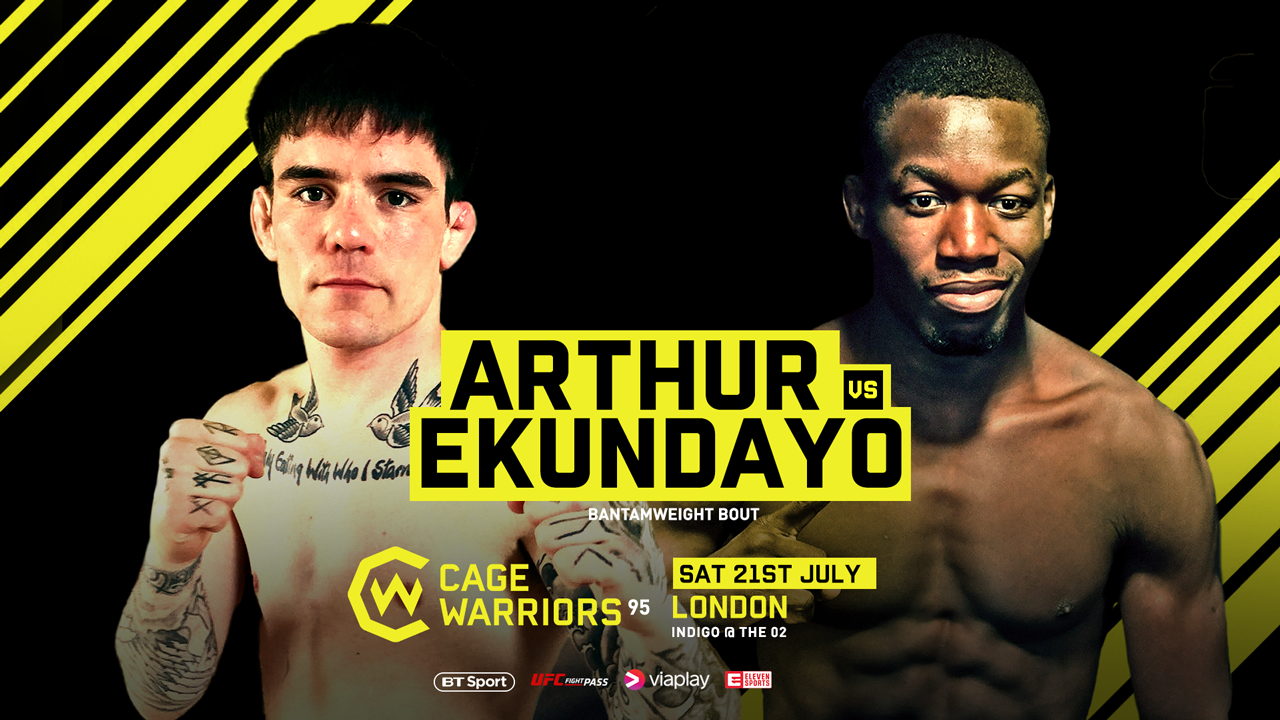 Cage Warriors has a host of premium broadcast partners, serving countries across the globe.

Main Card (from 9pm) will be broadcast live on BT Sport 3, UFC FightPass and a host of premium global partners including:

Pro Prelims (from 6pm UK time) will be LIVE and FREE via the Sport Bible Facebook page (UK/Ire).