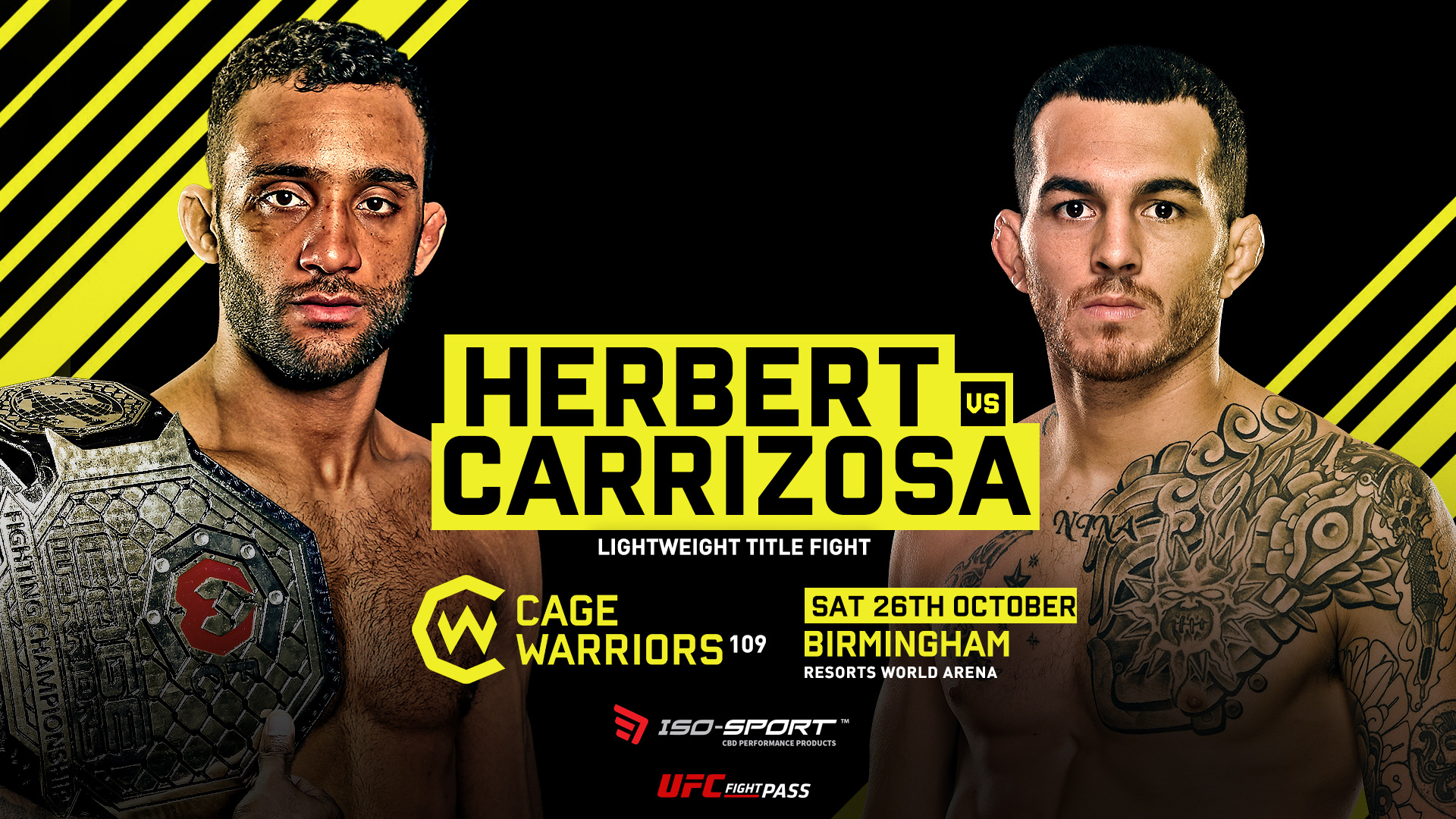 In a bid to prove he’s ready to take on the world rankings, reigning champion Jai Herbert called for former UFC competition for his first title defence.

Herbert (9-1) rose to the top of the division by stopping Jack Grant via TKO at CW106: Night of Champions, and now takes on elite-level international competition in home territory at the Birmingham Resorts World Arena. 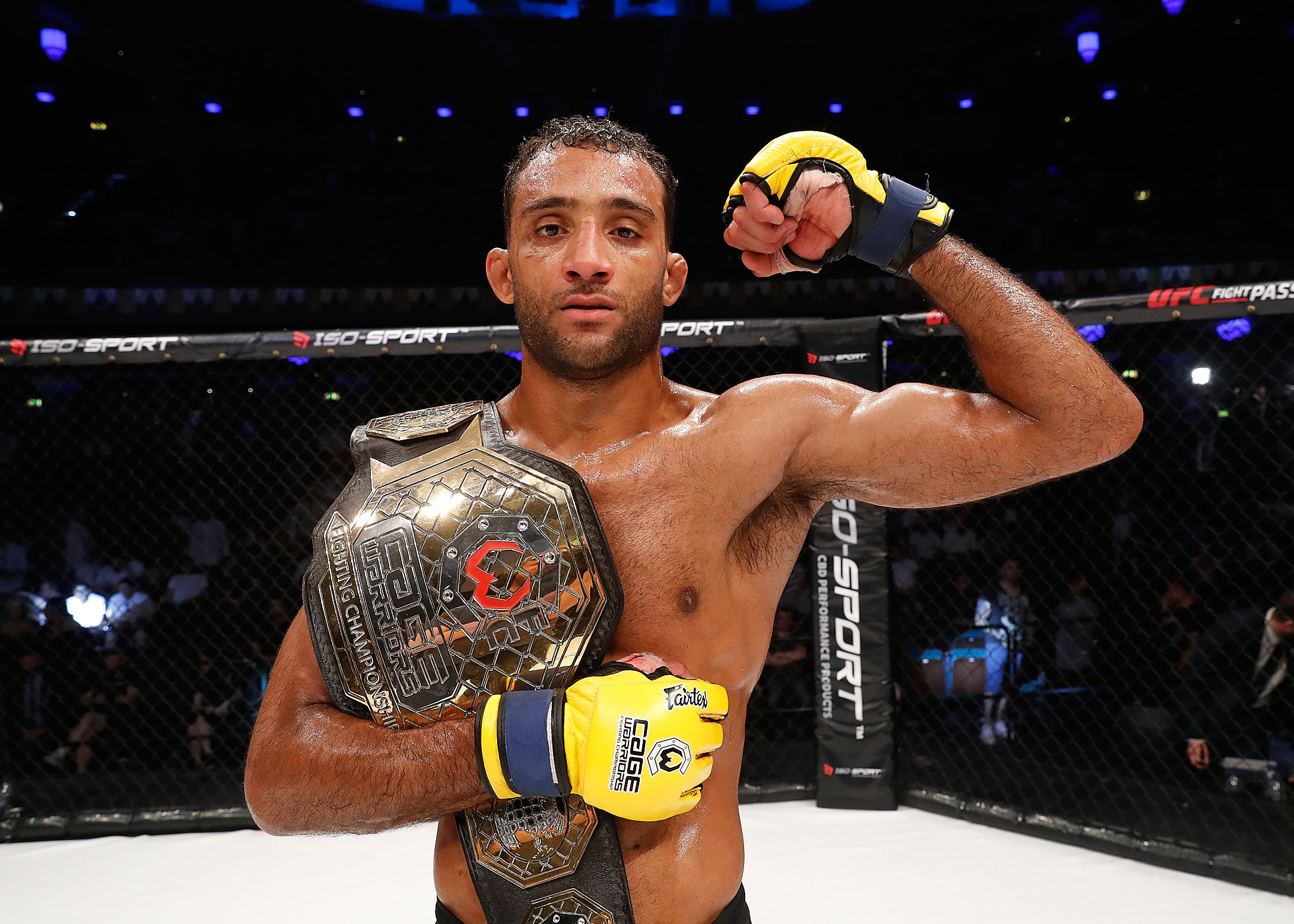 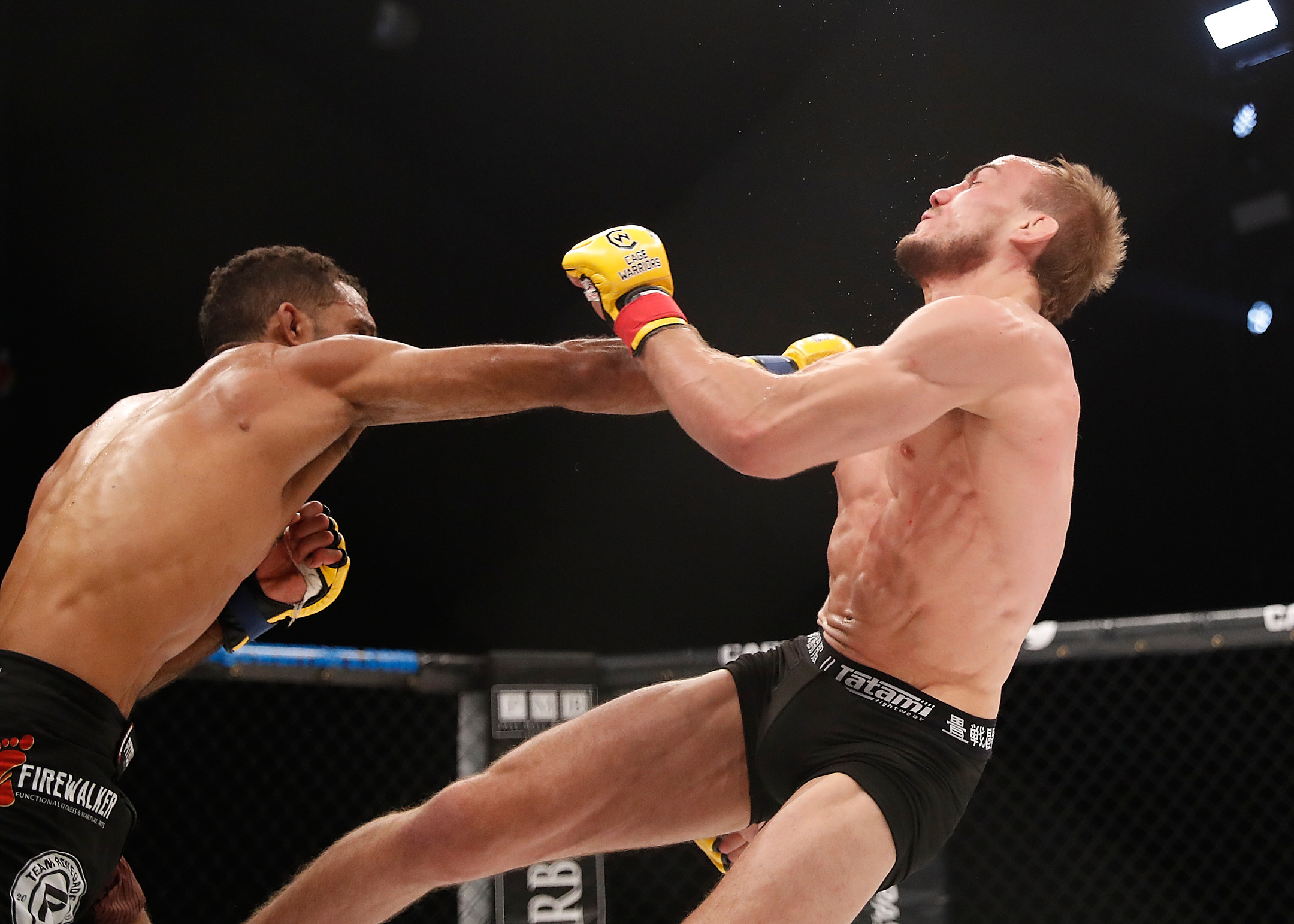 Carrizosa (11-3) is currently riding a 5-fight win streak, with a record that boasts appearances on UFC 177 and Fight Night 62 alongside Tony Ferguson, Amanda Nunes and TJ Dillashaw. The Californian is raring to add a Cage Warriors belt to his impressive resume.

The Birmingham Resorts World Arena will play host to the world title fight, in the home city where Herbert trains alongside UFC names Tom Breese and Leon Edwards.

Tickets are on sale HERE.